Why do Louboutin shoes have a red sole 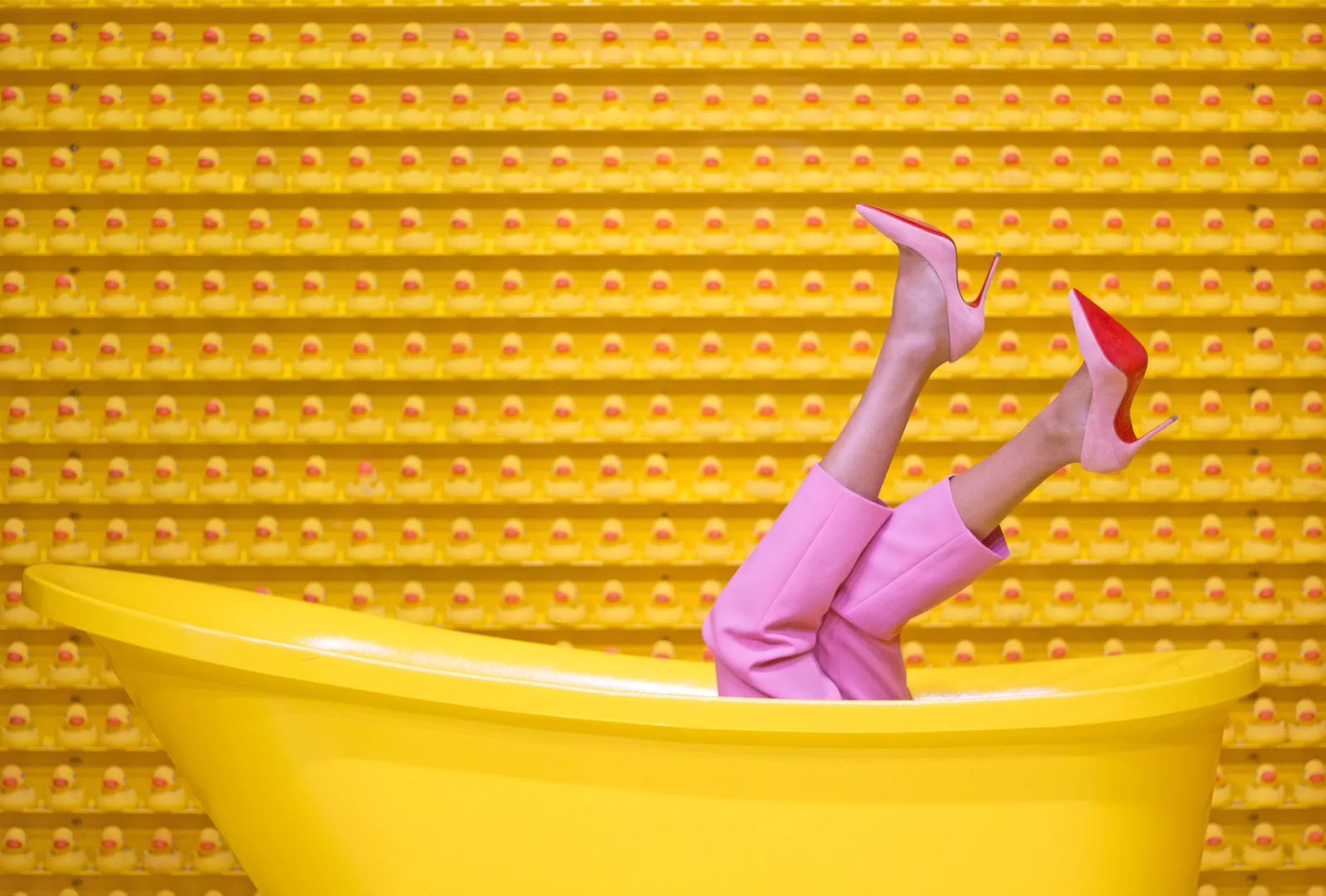 When we see a high-heeled shoe with a red sole, we know that it is a Christian Loubotin, it is one of the most recognizable symbols of the firm. His shoes are world renowned for this very reason and many celebrities wear them often. We have also seen them in series like Sex and the City, where Sarah Jessica Parker uses them in her dream outfits. This recognizable color on the sole of the stilettos has undoubtedly marked a milestone in the history of fashion.

The red-soled shoes that were born by chance

It all started when the designer Christian Louboutin visited a museum in which there was a clear sign: it was forbidden to wear high-heeled shoes, as they left marks on the ground. He liked the idea of ​​"forbidden shoes" so much that at that moment the designer decided he wanted to create them. I wanted to offer inspiring and empowering shoes, with high heels to enhance the female figure.

Once its history with women's shoes began, in 1993 Louboutin received a prototype of colorful shoes inspired by Andy Warhol's 'Flowers', but was not happy with the result. I felt that it was not what I wanted to convey. At that moment, Louboutin began to look at the shoe from different perspectives to understand what was wrong. His secretary was just painting her nails red, so Louboutin took the polish and painted the soles with it. The result fell in love with him.

The color red brings strength, confidence and power, just what Christian Louboutin wanted to convey to all women who wore his footwear. And it was at this moment that Louboutin's iconic red sole was born, to stay. Faced with the unstoppable success of this symbol, Christian Louboutin decided to register the red sole in 2010 to ensure that this was something that belonged to the brand.

For years the red sole has been an exclusive symbol of the firm, as Louboutin was the first designer to reinvent a part of the shoe that had been forgotten until then. The red sole reigned strongly representing power and luxury, wearing them was a symbol of social status and elegance.

Soon other firms decided to incorporate the red sole into their shoes, such as Sain Laurent, Zara or Van Haren, whom Louboutin has already brought to trial for exploiting something they own.

After several years of confrontation, the Court of Justice of the European Union supported the exclusivity of Louboutin for the use of red soles in its shoes.

Therefore, when we see a red sole, we can continue to associate it with the French designer. It will always be accompanied by towering heels to highlight the feminine power that Louboutin admires so much.